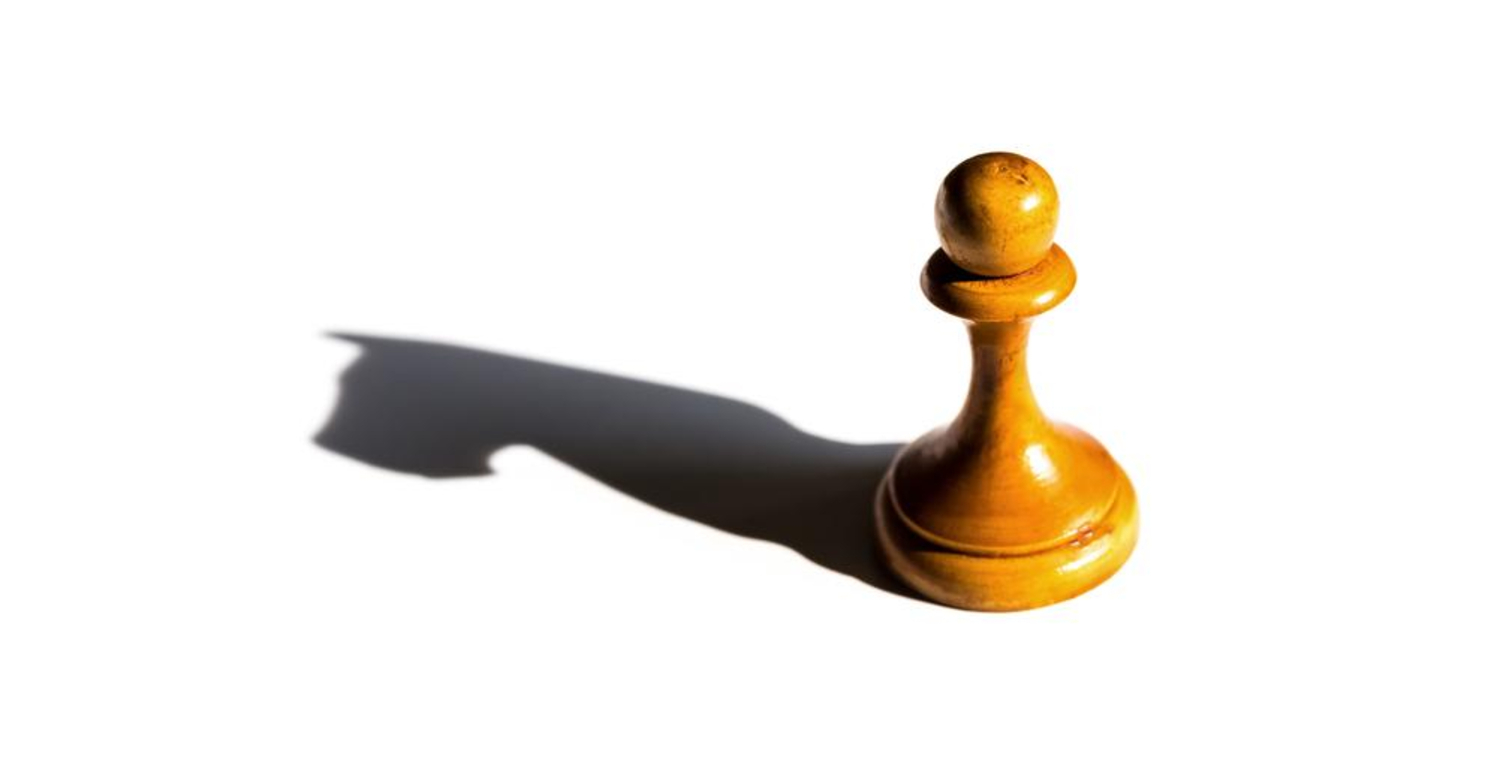 The idea of underpromotion embodies the excellence of chess. The biggest miracles in the game of chess occurs when a pawn reaches the last rank. In such a situation the weakest chess piece can instantly become the strongest one! .Theoretically, the queen is by a wide margin the most intense authority on the board. However there are certain circumstances in which the queens subordinates are more deserving of reincarnation.

Primarily the reasons for underpromoting fits in two general circumstances:-

In the situation given below, if one promotes to a queen they miss a mate in 1. This puzzle has a beauty on it’s own.

In most of the situations when underpromotion is a part of combination, a pawn gets promoted into a knight to convey a destructive check. The accompanying position is one of the principal instances with underpromotion being the underlying tactic. Would you be able to discover the solution?

The game immediately goes in blacks favour when 6. Bxe4 is played and black is winning by 7 points. The best play for white would be to play 6. Fxe3. The purpose of promoting to knight was to give a check to white and ensuring that the king is aligned in the same diagonal with the queen to allow the tactic of skewer and thus picking up the queen easily.

I felt that I would do Sam Lyod really dirty if I didn’t include his famous Excelsior chess puzzle. Try finding the best play from both sides. Make sure to give it time, since this is complex.

The next puzzle which I’m giving you needs a fair amount of depth and calculation so make sure to give it some time.

The same underpromotion into a knight is the only way to defend a theoretical endgame which is K+R vs. K+pawn:

It is also very common trick to underpromote into a knight to defend against a knight fork by your opponent. In the next game it happened two times!

The most common case of underpromotion into a rook is to avoid a stalemate. One example is given below.

Promoting a pawn into a bishop usually serves the same goal:

Like the Sam Lyod’s Excelsior chess puzzle, it would be a dishonour not to mention the Saavedra position.

This was just one of the tactics in the endgame. Hence, before playing any moves, put on your tactical glasses and sweep the situation for excellent moves. And yeah, it perfectly matches the quote, “What glitters is not gold”. The queen which is the most powerful piece in the game is not needed in times.

Many such situations have occured online but occasionally, the players settings are set to “automatically promote to a queen”. I would like you to disable this option and manually promote because who knows whether such a situation can occur or not.

This article was meant to give you a decent exposure to the world of underpromotion (which is not that popular in chess circles) and give you enough information so that you have a good starting base. My future articles regarding underpromotion will revolve around the concepts mentioned in this article so read it once again if you don’t understand. Hope you’ve learned something new today 🙂

← Prev: Missing zugzwang as an endgame weapon Next: Important aspect of improving your chess skills → 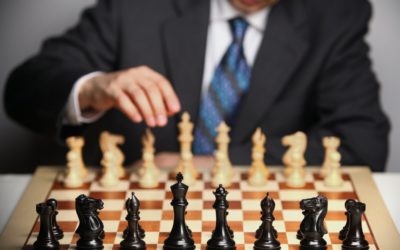 Zwischenzug: Decoding the mystery behind it

In today's blog, I am going to describe the good old tactic "Zwischenzug". This tactic confuses many and they think...