The Life of Rudolf Spielmann 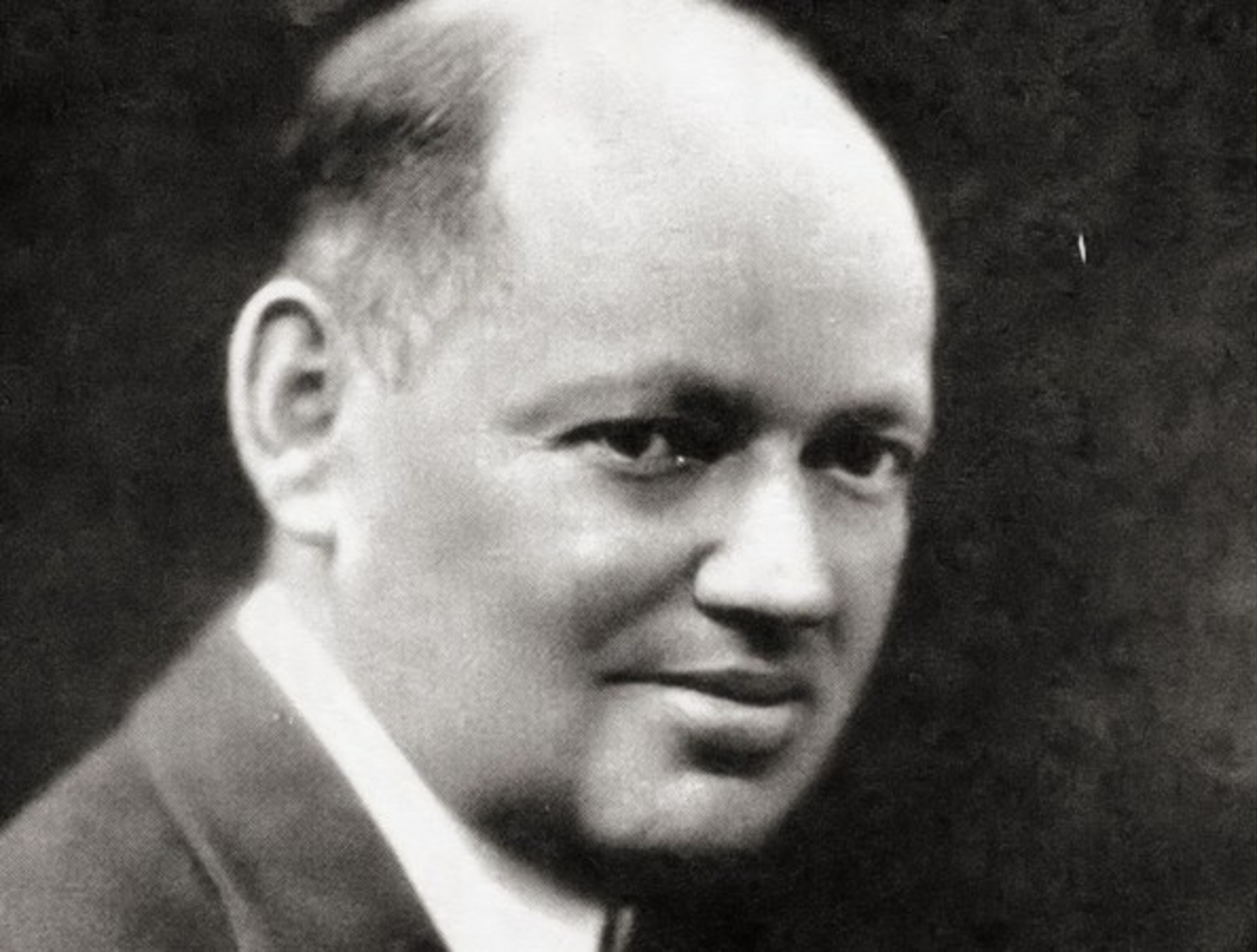 I have recently had reason to go over some of the games of Spielmann, who was one of the incredible group who emerged and had success during the 1904-1914 period.

Like many, his full strength as a chess player is not really appreciated, in my opinion. For various reasons Spielmann gets put into a box labelled with words like gambit, combination, risky, etc. There is the idea that anyone in that box is unable to compete with those in the box labelled ‘fully rounded‘ but according to my viewpoint that it is a false view. Rudolf learned chess from his father at the age of four or five. After school, he decided against studying mathematics and in favour of a life as a chess player. He established himself at the peak of his profession at the tournament in St. Petersburg 1909, when he shared third place with Duras behind Lasker and Rubinstein. In 1912 in Abbazio he won a thematic tournament, of which the King’s Gambit Accepted was the subject. This opening suited Spielmann, who often felt particularly at ease in open, tactical, complicated positions, and victory in the said tournament earned him the nickname “the last knight of the King’s Gambit“.

Against Capablanca, his famous brilliancy prize loss at New York 1927, he scored 50%. His two wins were both fully deserved. He totally outplayed the great Cuban World Champion in both games that he won. In 1930 – at San Remo, and 1931, at Bled, Alekhine quite simply smashed everybody. He was a true legend at the height of his game, and in the absence of Capablanca in those tournaments, no one could get remotely close to him.

However, he changed his style and tried to improve his positional play, because although he could beat anyone with his risky attacking play, his love of risk led time and again to bad tournament results. This work soon paid off and between 1925 and 1930 Spielmann would celebrate his greatest successes: at the Semmering Tournament of 1926 he came in first ahead of Alekhine, Vidmar and Nimzovich, in Berlin 1928 third behind Capablanca and Nimzovich and in Carlsbad 1929 equal second with Capablanca, behind Nimzovich, but ahead of Rubinstein, Euwe, Vidmar and Bogoljubov.

Despite having been through a period earlier where he had found Alekhine a particularly difficult opponent, Spielmann drew all three of their games against him in those two tournaments. Against Lasker his score was a creditable minus one, his loss coming in a real battle at Moscow in 1925. He was one of the few players who was able to wipe Rubinstein off the board – he did it more than once.

Talking about the first game, It was played in Berlin, in a ‘Club Tournament’. Back in those times they were very serious events indeed. Chess was developed in the clubs of the time, and the very best players in the world learned their trade. It was not unusual to see pairings such as this one – Bernstein was the better known of the two players at that point – between players of great repute in these tournaments.

The second Spielmann game that really sticks in my mind is this next one. See it yourself!

The third game is after the famous New York 1927 event. Spielmann’s strength seems to have declined quite quickly, perhaps due to lack of motivation – it is difficult to say – but he was still capable of really beautiful chess.

Particularly disastrous was a defeat in twelve moves against Botvinnik in the 1935 Moscow Tournament: Spielmann followed an erroneous theoretical recommendation, went pawn grabbing early on with his queen and was obliged to resign. The brevity of the game and the fact that Black was guilty of two elementary opening errors, namely pawn grabbing with his queen and blindly following a theoretical recommendation, have accounted for the numerous textbooks and anthologies which have reproduced this game again and again. For many chess players, this was perhaps the first time they had come across Spielmann.

Posterity soon forgot Spielmann. The up and coming masters such as, e.g., Botvinnik or Keres published their victories against Spielmann in their game collections and his love of attacking play was soon considered old fashioned compared to the boldly presented theses of the innovators such as Nimzovich, Réti and Tartakower, and it was smiled at. For example, Réti writes in Die Meister des Schachbretts [Masters of the chessboard]:

“[Spielmann] seeks salvation for the game of chess in a return to the style of the old masters…. Spielmann is the last bard of gambit play and was particularly keen on bringing new life to the King’s Gambit. Nowadays we can look at Spielmann’s wishes and efforts from the point of view of history. He has all the gifts necessary to succeed in his undertaking: not only had he great combinational talent and fantasy, but he was also very knowledgeable about and very much at home in complicated positions …. So he was of course able to achieve great success. But he failed in what he actually wanted to do. He achieved his best results against weaker opponents, who lost their head in complicated positions. The games he won in that old style are very interesting, but not convincing and for that reason he was not able to set a trend. (Richard Réti, Die Meister des Schachbretts, Zürich: Edition Olms 1983, Reprint of the edition of 1930, 1931, pp. 236-237).”

But Spielmann did not only preach, he also practised. And had the following games not been played before Tal was actually born, they might perhaps be described as typical Tal games. They all prove Spielmann’s brilliant feeling for the attack.

Hope that you’ve learned something about Spielmann. He was a very good player but yet there is again no mention of him ever in the chess community. 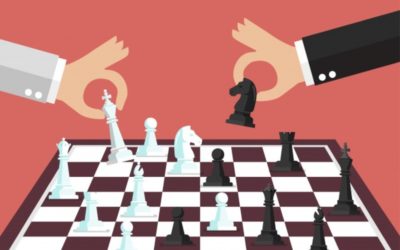 Today's blog we'll deal with a topic that has always been in the limelight: 'Rating'. The rating system is some sort... 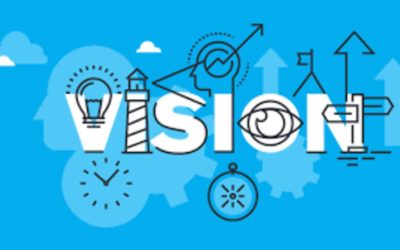 Before we do anything else, take out your stopwatch. Utilizing the accompanying position, I need you to produce two...