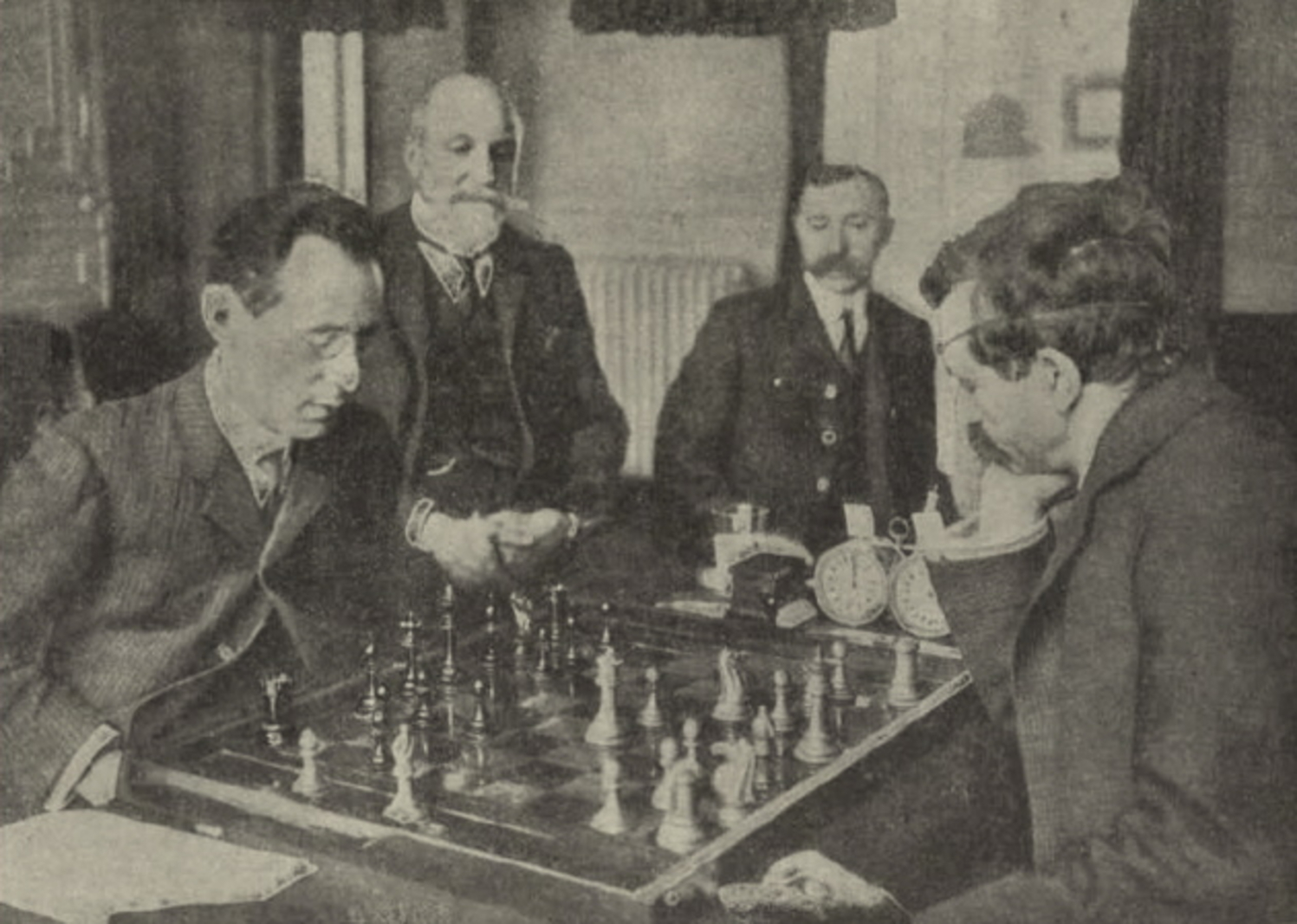 I decided to do a small post on this match for a couple of reasons. Firstly, the games are fascinating, and little known. Secondly, it allows me to introduce a few things to people.

There have been, and still are, authors who have an articulated an against Lasker perspective – for the most part dependent on no facts by any means. His three matches with Janowsky have been utilized against him. On the match being referred to, it has been recommended that he intentionally neglected to dominate the game, so as to get a longer match, for more cash, that he realized he would win. Indeed, those sort of things are effortlessly said. Nobody can demonstrate or refute somebody’s private intentions, with the fact that the denounced isn’t around to safeguard himself, at that point there is NO compelling reason to stress over potential outcomes! My perspective is simple. Lasker was an incredible player in reality!! How about we not affront his insight by saying that on the off chance that he had been inspired in that manner, he would have gone about it by placing himself in the situation of dominating the last game of the match so as to draw. Much better to have put himself in the lead, and then lose the last game! On to the match. Janowsky was a player in a blessed position. He had somebody who was set up to fund his chess. That somebody was Leo Nardus. At that point, he was differently depicted as ‘a well off Parisian art dealer’, or ‘Wealthy Dutch craftsman’. He upheld Janowsky in various matches, most particularly against Frank Marshall, in 1905 and again in 1912, among others. It has been said that the first Lasker – Janowsky match was arranged as a kind of test, to see if it was worth while for Nardus to sponsor a match between the two for the world title. What actually happened was that Nardus sponsored a second ‘exhibition match’ later in the year. Despite Janowsky being decisively beaten – +1 -7 =2, a match for the World Championship did in fact follow, That took place in November and December 1910, and Janowsky was hammered to the tune of 8-0 with 3 draws. According to ‘The Field’, May 22, 1909. Nardus asked Lasker under what conditions he would play a World championship match with Janowsky. Lasker stated that he would play for a stake of 10,000 francs, but would not be able to play the match for two years. Nardus agreed and ‘M.Nardus therefore arranged this short match of four games in the meantime’. Nardus then agreed to contribute 6,000 francs towards the 10,000 that Lasker was looking for. In the second match, according to Linder, which was played at the Hotel Regina in Paris, of the 11,000 franc prize fund, 6,000 came from Nardus, 1,000 came from the director of both the Regina and Excelsior hotels, a man named Tauber and the rest came from ‘patron subscriptions’ Lasker seemed to really have understood Janowsky’s style and exploited his uncontrollable need of going for a win in any position by playing a strong and patient positional game. The only tournament game won by Janowksy over Lasker was in Nuremberg, 1896.

Although one shouldn’t be under the impression that Janowsky was a weak player, Janowsky was capable of great chess! He is one of only two players – Tarrasch being the other – with tournament wins over the first four World Champions (Steinitz, Lasker, Capablanca and Alekhine) Certainly by 1905 he was regarded as a serious challenger for the World title. He was, however, of notoriously ‘artistic’ temperament! Now I present to you four games properly annotated so that the average chess player can have a understanding of the general plans and strategies in the game.

If these 4 games are still not enough for you get to know Janowsky better, I have selected three notable games from the 1910 Championship, in which Janowsky was “hammered” 8-0-3 by Emanuel Lasker!

Here’s the game from Round 9:

And lastly, here’s one from Round 5:

Hope you’ve learned something new. If you really enjoyed this article, share it with your chess friends and watch the joy they get from reading this article.

← Prev: Peter Romanovsky | An incredible chess player Next: The Life of Rudolf Spielmann → 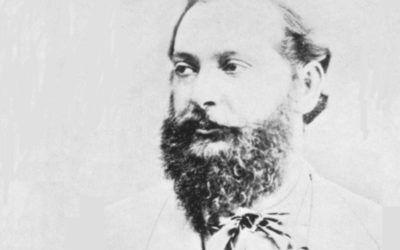