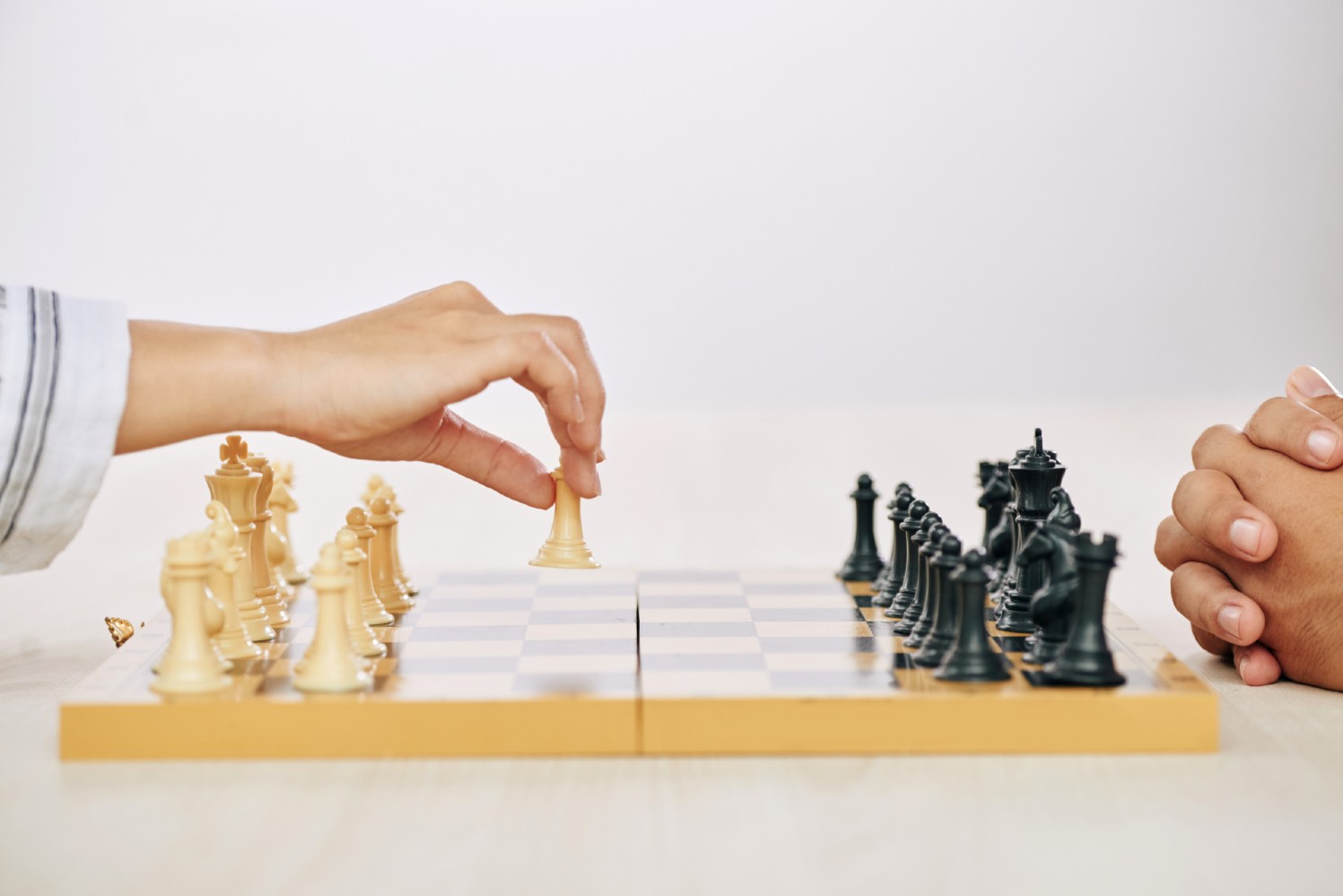 The issue is with the word “good“. If by “good” you mean, all the more winning possibilities at that point no authentic opening is that acceptable! Let’s say there was some esoteric opening which won constantly for White. At that point that sounds great, isn’t that right? Yet, on the off chance that the variation wins constantly forcibly, at that point for what reason would any great Black player like to transpose/play that particular opening. He wouldn’t. He would simply choose some other line. Although that line wins for White, however it’s not such a decent opening since there is no value to it as Black wouldn’t want to play that line.

Essentially, assume a line prompts total uniformity (or better) for Black in each variety. At that point nothing more than a bad memory player would probably play it for White (except if they truly like that sort of position or are playing for a draw) since White should go after small advantages and try to convert that and NOT play openings where Black effectively evens out (or better).

So all “great” openings, in any event those played consistently at the grandmaster level, have similar qualities: whenever played accurately by the two players, White is battling for a slight advantage and Black is battling for equality. Any less for White and great players won’t play it reliably, and any less for Black and great players won’t play that reliably, either.

So in that sense every “great” opening hypothetically yields a slight advantage to White.

However, if by “good” you mean:

Then I will address this right now. See, a novel idea for the intermediate level player to improve is by picking openings that are not popular at the grandmaster level. Yes! You heard me right.

However, not all things in life is as simple and perfect. The biggest downside to this method will be YOU WILL LOSE (Yes! You read that right). This is kind of a short-term boost. You play rare, novel or unheard openings making your opponents treat you like some god-like wizard. You have gained immense rating points and are enjoying a sip of your wine. What could go wrong? By deductive reasoning, we can say that as your rating progresses, you will face stronger and mightier opponents. They are not the same fools you’ve been challenging. They’ll crush you if you rely upon your strange gambits solely. And then you’ll be back to square one. This method is advisable if you practice other solid openings and prepare your middlegame and endgame well. Note how I said practice and prepare, there is no need to play it out in a tournament. You can still play those off-beat gambits. But once you reach a higher tier, you have to switch to your real theory and preparation. Although you will lack experience of playing over-the-board, this is the best strategy one can make and use to their advantage if and only if they want to improve their rating FAST. I would also like to bring up the fact of relying too much on a single opening even by intermediate players can be a mistake. With the advent of the internet and technology, your opponent can simply find out all the games you’ve played and if he has researched and analysed your games, then you’re the one in deep trouble! It is advisable to rotate to something completely different and learn how to play different pawn structures every once in a while even while playing off-beat gambits. This will not only increase your knowledge and experience of certain positions but it also can catch your opponent off-guard and you can virtually destroy his preparation against you. In the end, no opening is acceptable on the off chance that you continue committing a similar error again and again, so it is practically important to analyse each game, quick or moderate, with an initial book (solid players and databases are useful, as well). The objective is to discover what you would do any other way next time if your adversary played similar moves against you. In the end, no single opening is best for you. It should suit your need and most importantly, you should like the position. Even though, black is winning in a particular position by a small margin (which is good because black tries to draw in the opening) but if you don’t like the position and have that mentality, you might as well lose the game. The opening should follow certain principles and you should clearly remember the ideas rather than memorizing the opening. I hope that you’ve learned something out of this chess article. It brings me a lot of happiness to know that people have been improving their chess rating by reading my articles. You can email me your chess story at mail@yashmehta.info . I will try to read all the stories and respond to each of them. The top 3 that touch my heart will be displayed in the “Hall of Fame” section on my website which is an upcoming feature. Remember to send it to mail@yashmehta.info 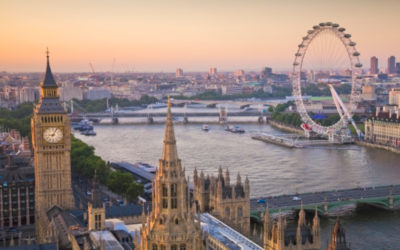 Why should The London System be played?

The London System is seen by most players as a sluggish framework, where white just goes for his typical set up paying...