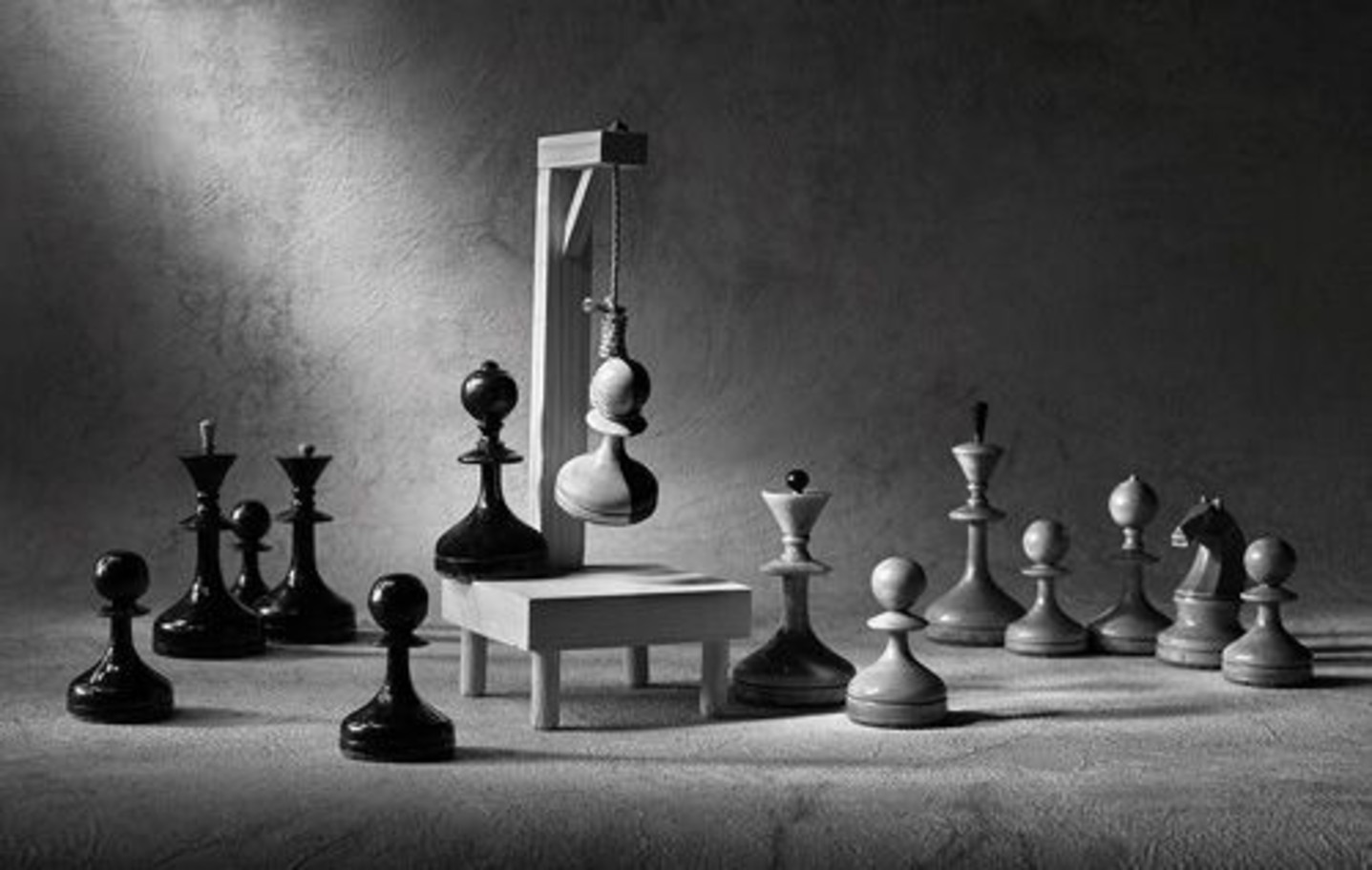 Before starting this blog I would like to say that this is too broad a subject to be comprehensively covered in one blog, so I have decided that I would give a description of the different pawn structures and explain them properly in the following blog articles. I will analyze certain pawn structures in real life games which would be the most efficient way for the reader to absorb the information and utilize it in his own games.

TLDR: This will be a quick 5 minutes read without any diagrams for beginner and intermediate players.

I will elucidate the plans and ideas for undermining those diverse pawn structures and playing with them. On a side note, in a massive form of openings one side would voluntarily (you read it right, voluntarily!) allows their pawn shape to be compromised in the pursuit of other objectives, which consist of: The bishop pair, speedy development, an open file, a brief attack on the adversaries king. Most of these compensations could only be truly achieved if the player knows how to convert the winning position to his advantage and win the game. This is why I highly recommend chess players to improve their positional play and thought process. Nevertheless, let’s drive straight in. I believe if I were to summarize the effects of an isolated pawn, I would just spit out the quote said by Aron nimzowitsch. “The isolated pawn casts gloom over the entire chessboard”.

The isolated pawn is deceptively cunning. It looks like it has no defense from other neighbouring pawns and would soon be eaten up by the adversary which is actually true in some cases but mainly, if the isolated pawn becomes a passed pawn, it is equivalent to a World War Three on the board (I might be exaggerating but anyways). So this was a brief overview of the theme of isolated pawns. The hanging pawns structure is a frequent guest in the Nimzo Indian and Queens Indian Defense (the NID and QID, respectively). Like the isolated pawn, hanging pawns can be an asset or a liability. The side playing with the hanging pawns usually cannot create a kingside attack (although in theory it’s preferable) because of a fianchettoed kingside bishop defending the king. Instead, they are typically playing for overall control in the position and having a command over certain squares. If white has a pawn on b3, black would frequently play a5-a4 to seize activity. Although the pawns control a lot of squares, if one of the pawns is provoked to advance, this could end with catastrophic weaknesses. This will be expounded upon in future articles.

Doubled pawns are commonplace in the Winawer French, Trompowsky Attack, Petroff Defense, Sicillian defense, Nimzo Indian and everywhere in between. They’re typically ubiquitous liabilities in positions where the opponent has just ceded the bishop pair and the compensation is the doubled pawn weakness. In most cases the side with the doubled pawn is either plain worse (due to the weakness) or has the bishop pair, or an open file to compensate. The exploitation of doubled pawns by attacking it thoroughly with the synergy of many pieces and playing the position properly that is defending the kingside from the scope of the bishop pair and having knights placed at ideal positions would give an upper hand for the side that is attacking the doubled pawn. This is a common strategy and thought process in many masters game. This is one of the most important pawn structures in my aspect, second to the isolated pawns. By itself, a backward pawn is an almost certain curse, as it leaves a gaping hole in front of it and it’s usually irreversible. (Either it lingers the whole game or gets captured) A rare exception is the rich Sveshnikov Sicillian where in nearly every case black is getting some good compensation (bishop pair, white’s weak dark squares, active pieces) and it’s also sort of a “pseudo backward pawn” as it can push d6-d5 fairly easily. A true backward pawn would have both pawns on c4 and e4 making d5 virtually impossible to execute. Only a truly skilled chess player would be able to gain a slight advantage out of the backward pawn.

Now let’s advance to general things one should keep in mind when making a decision regarding pawns. Always remember that pawns determine what the weak squares are. So when an opponent moves a pawn, you have to look out for the key squares that he/she might have missed. If it is a critical square, the general principle would be to use your pieces to control it or launch an attack if the square is essential to that level. If not that serious, look for other improvements to your position because your opponent lost control of that square. It can be useful for many things, ranging from making an outpost for your knight and targeting weak pawns. Conversely, when you are making a move, think carefully. Moving a pawn has permanent consequences and are irreversible.

I would also like to take this opportunity to call out a lesser known pawn structure. A pawn-phalanx (an actual chess terminology) occurs when 2 or more pawns are placed side by side. They are usually quite useful in attack since together they control a lot of squares in front of them and the one pawn will support the advance of the other. However, a pawn-phalanx can also become vulnerable since they’re not defending each another and you will need to use your pieces to defend them. In such a case they are sometimes referred to as “hanging pawns.” Important thing to remember is that a pawn phlanx in an endgame covers all the squares a king can go to and he has to take a longer route to gobble those pawns up. So this was the exploration of various pawn structures found commonly in chess. I have decided to design the first article of every series I create to be one that can be quickly read and understand, while being rich of content and knowledge. Hence, that explains why I didn’t add any diagrams. I want the reader to get a good glimpse of the upcoming articles and create a craving sensation for more. This is simple, enriching and elegant. But feel free to comment down below if I should continue in this fashion or not.

← Prev: Improvements to your Chess psychology Next: Greatest Chess moves in history Part 1 →