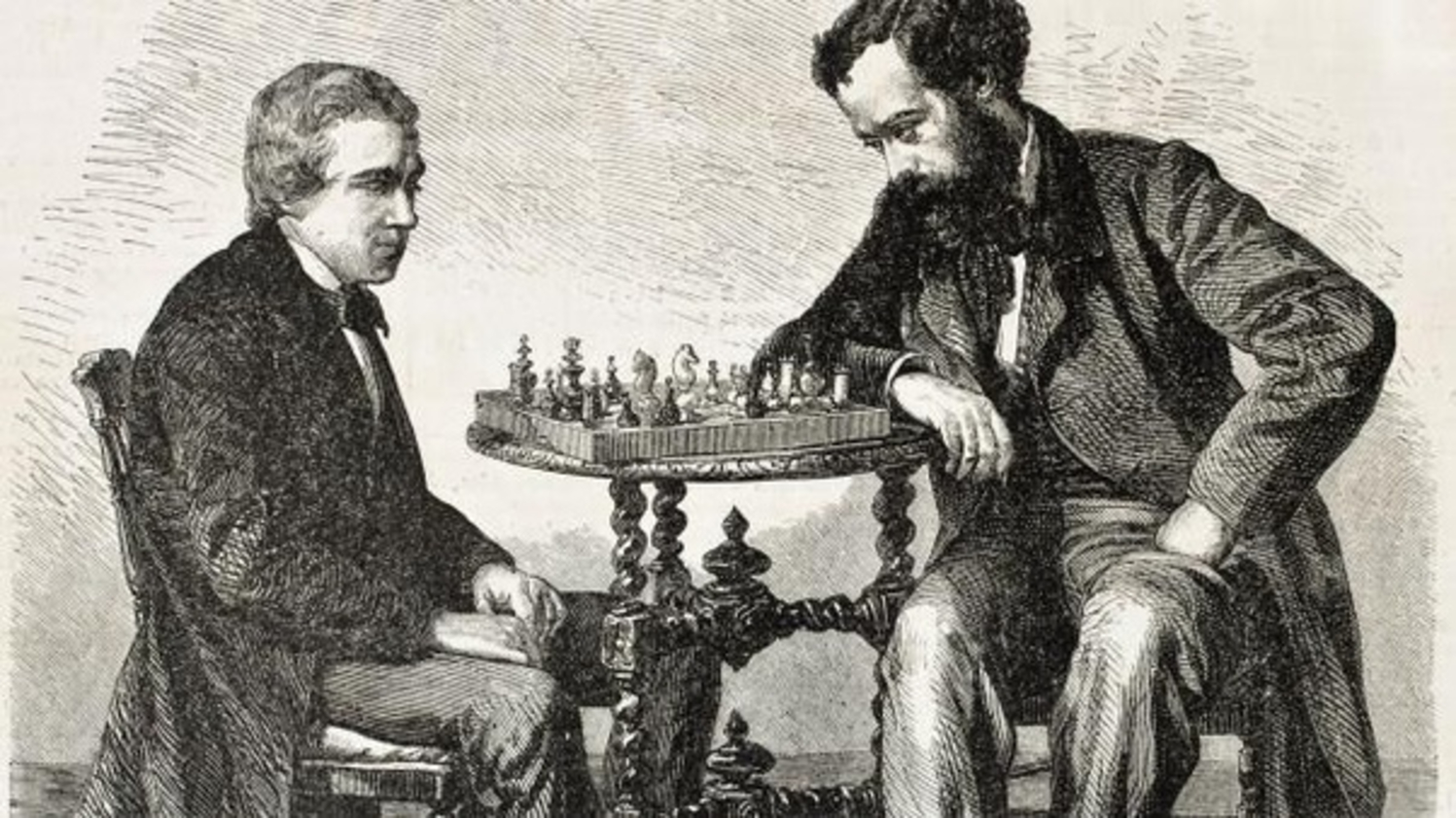 Conceived on December 10, 1841, Blackburne claimed to have learn chess in 1859, between the ages of 17-18. By and large in match play he fared incredibly inadequately against his counterparts however he had fine exhibitions against them in competition play. Were not for his regular yet sporadic flashes of genius, Blackburne’s heritage may have been in oblivion. In 1861 he turned into the city club champion against his mentor, Horwitz. Blackburne completed ninth in the 1962 London International Tournament, and defeated Steinitz. Because of Blackburne’s recommendation, this turned into the first unprecedented competition utilizing chess clocks rather than hour glasses. Blackburne is more famous for his great games than tournament or match results. He tied for 1st in Berlin, 1880 with Schwarz and Englisch. His best result was winning Berlin 1881 clear first by 3 points, Zukertort had to be content with second. Some of his greatest match results include, crushing Gunsberg in London 1881 with 7 wins, 4 loses, and 3 draws. He walloped Zukertort 5 wins, 1 loss, and 7 draws in London 1887. Even at age 79 he was giving blindfold simuls to make a living, before his wife died in 1922. On September 1, 1924, Joseph Henry Blackburne passed away from a heart attack at the age of 82. Quite sad 🙁 Now I will present to you 3 Blackburne specialities that will demonstrate his style and command over the game.

In the first game, we notice Blackburne’s sparkling triumph despite of the fact that he was becoming old, and had an inauspicious score against Lasker. Let’s dive in!

Next we have a quick game that is annotated by the legend, Blackburne himself. This game is the embodiment of antediluvian, “Grecovian”, style. This game is one of the chess miniatures that all chess players should remember.

Lastly, we have another shocking game in the romantic style. Remarkable skill demonstrated from Blackburne. I’d bet that he  would be top level today in chess imagination, creativity and calculation and would easily become a strong 2600(which could be an understatement as well!) whenever offered time to find openings.

Hope these games and annotations helped you. This was part 3 of my romantic chess series. Do let me know in the comment section below if you would like another part or certain chess players you want me to cover.