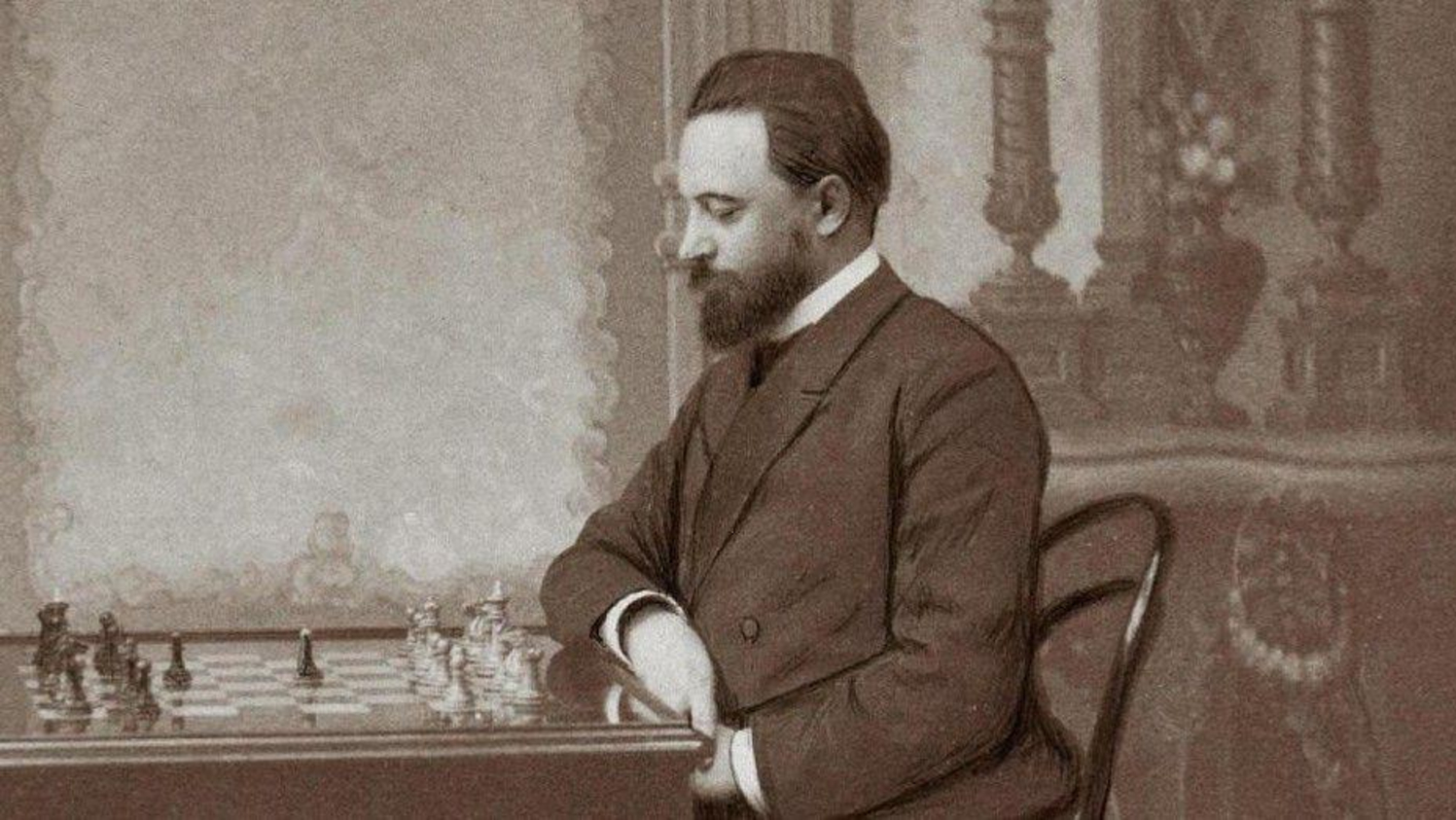 Mikhail Chigorin was without a doubt one of the romantics’ school record-breaking extraordinary professional, who designed the Chigorin Defense (1.d4 d5 2.c4 Nc6!?), the Chigorin Variation of the Ruy Lopez. Maybe most endearingly, he was the special case to the standard “you have to start chess extremely youthful so as to be a top player”. His well known quote was “Even a bad plan is better than no plan at all”. The Chigorin memorial was made in 1909 and it just marked 100 years in 2019. How times have changed.

Mikhail Ivanovich Chigorin was born on the 12th of November, 1850, in Russia. Son of a gunpowder worker, his parents perished while he was a boy and was admitted to Gatchinsk Orphan’s Institute. According to Chigorin, he was fed stale bread, soggy porridge, spoiled milk, and rancid butter.

One day, he and a group other orphans rebelled and escaped the institute. He learned the rules of chess at the age of 16 but allegedly only began his serious pursuit of the game in 1874 when was 23-24 years old at the time! He unsuccessfully began an extremely obscure chess magazine called Chess Sheets with an abysmally diminutive number of followers.

He entered a strong tournament for himself in Berlin 1881, with a respectable score of shared 3rd place with Winawer, behind Zukertort and Blackburne. Chigorin’s talent was so immense that he quickly compensated for the severity of his tardiness in learning the royal game. A mystery? He crushed master Alapin (of Alapin Sicilian fame) and most astoundingly, Schiffers (The Father of Russian Chess) in matches in the late 1870’s. During Zukertort’s heroic performance in the super-strong London tournament of 1883, Chigorin he finished 4th but played fighting chess and NOT drawing a single game out of 26!! Prior to his first clash for the world title against Steinitz, he tied for first with strong Austrian master Max Weiss at New York 1889. In the fierce battlegrounds of Hastings 1895, Chigorin began the tournament by beating the then unknown Harry Pillsbury. Of course we know that Pillsbury was the star of this tournament and won clear first ahead of Steinitz, Lasker and many others. Sadly, Pillsbury contracted a grave illness and died prematurely, age 33. In 1890, Chigorin crushed Steinitz in a telex match which Steinitz experimented a highly dubious variation of the Evans Gambit. The Evans Gambit was clearly in the spirit the romantic chess style. However, it’s to be mentioned that in both world title matches against Steinitz, he wasn’t Steinitz’s equal in chess understanding and play. Due to the perilous Havana humidity, he’s best known for blacking out by blundering mate in 2 in a totally won position. Chigorin edged out Hungarian meteorite Reszso Charusek in a playoff at Budapest 1896. (Charusek died of TB aged 26) In Cologne 1898 he had to settle sharing second with Charusek. He won 3 All-Russia tournaments in 1899, 1901, and 1903. When strong Polish master Gersz Salwe won in 1906, Chigorin won convincingly by 2 points in a 15 game match. Years of declining health swiftly deteriorated his play and he’d been diagnosed with diabetes. In the Chess Magazine memoriam, he started losing his mind by insisted his daughter to burn his pocket set pieces. His daughter merely hid them away and just told him that she burned it. Mikhail Chigorin passed away in 1908, still in his mid fifties. His legacy lives on in the brilliancy embodied in the following 3 games. In the first game, we see that Chigorin outflanks Lasker’s bishop pair with the geometric dances of the powerful knights. Mikhail Chigorin truly demonstrates genuine chess creativity and overturns the acknowledged convictions on the upside of the bishop pair in the endgame.

Next Chigorin annihilates Steinitz in the WCC match in a mere 31 moves! Sheer fireworks!

And finally, we come to my favourite game of Chigorin. No spoilers or intro! Watch it by yourself.

This beautiful miniature is worth analysing. It gives a good idea about pawn storms and effectively demonstrates the power of pawns.

And that was Chigorin. This is part 2 of my chess romantic series. If you want notifications when I publish future articles then you can click the bell icon down below.