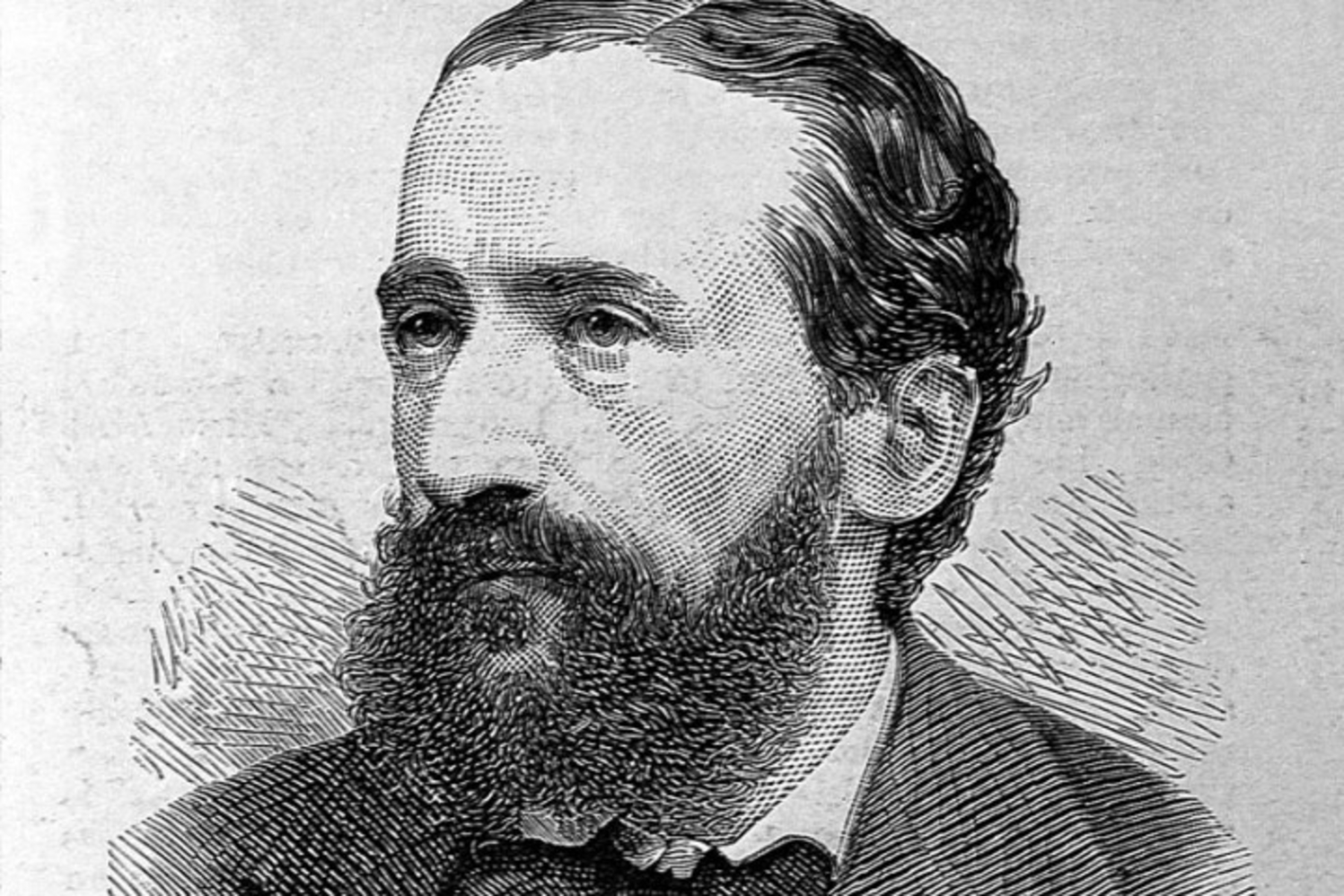 Today’s blog will talk about the romantic era. This is one of the most requested topics and I’m finally going to talk about it today.

The style of the romantic era was described by sharp, sacrificing play with persistent vitality. We’re talking openings in 1.e4 e5 like the Kings Gambit and Fried Liver assault, yet Zukertort generally preferred shut openings… There were players who were clear exemptions to this, most outstandingly Philidor and Steinitz. Marked in 1900(Steinitz) by the death of the first truly scientific player and inventor of a new `chess doctrine,(strategical play concentrating on squares and shortcomings) another time had developed with Lasker, Rubinstein, Nimzowitsch, Tarrasch, Reti, Tartakower, Duras, Capablanca and the sky is the limit from there! A nice portrait of Akiba rubinstein

This time had built up a definitely more manageable and tame style of play than the unsound assaults of the nineteenth century. I truly believe that if one wants to understand chess, one has to read about chess history, it’s players and the style. The evolution of chess is very identical to our learning process. So if the average Joe directly analyzes the games of Carlsen or Caruana, he can run into problems understanding why that move was played. But in pre-historic times, there were no engines and of course, understanding the moves become more easier often accompanied with an engine. Hence, this is why I have undertaken this project and aim to give you an accurate representation of the romantic era starting by none other than Zukertort. Johannes Hermann Zukertort was born on the 7th of September, 1842 in Lublin, Poland. His original name was spelled Jan Hermann Cukiertort and he himself claimed to be of aristocratic descent. However, it’s to be taken with a grain of salt as Zukertort was a notorious braggart. He claimed that he was an expert whist and domino player, spoke 9 languages, and on top of all of that an adept swordfighter!? To scale the highest peaks of the chess world, it appears that either Zukertort was extremely multi-talented, or these statements were merely embellished, for the evidence of the veracity of these claims remain ambiguous. He did though, graduate from the University of Breslau in the study of Medicine in 1866. In the wake of having a disastrous performance at his absolute first competition, Zukertort considered the book, “Handbuch” by Bilguer and improved at an amazing rate under the direction of the legendary coach, Adolf Andersson. In time, he defeated his mentor resoundingly in 1871, 5-2. The chess world began noticing the chess masterfulness Zukertort executed at the board. In time word developed that he trusted himself to be the best chess player on the planet. He was resolved to demonstrate his point in a match however got butchered because of the main positional player at that point, Wilhelm Steinitz, 7-1 with a few draws. It was 1872, in London, the city Zukertort just moved to. In the coming years, he won numerous competitions once more demonstrating that his only commendable adversary was Steinitz. In 1883 he won the competition London by 3, in front of Steinitz! There was the Zukertort-Colle framework, additionally the opening 1.Nf3 was in the past known as the Zukertort. (These days it’s ordinarily alluded to as the Reti’) His chess representation was additionally phenomenal for his time, and he ruled a blindfold simultaneous exhibition 11-1 with 4 draws in 1876. Lamentably, after a 4-1
lead against Steinitz in the WCC match in 1883, Zukertort imploded, thus horridly losing the match. Suffering from rheumatism, heart, and liver problems, it’s no surprise Zukertort’s exceedingly poor health had a massive impact on his chess results. In 1888 he fainted during a game in the Simpson’s-in-the-Strand. Shortly after, he died  from a brain-bleed at the age of 45.

The original board that was supposed to be used in the Morphy-Staunton match.
It is said that J. Zukertort even died in this very same bar. So much history here, I’m very happy to have experienced it first hand.
If you are ever in London, check out the Knight’s Bar 🙂 pic.twitter.com/AEg5tEcIvS

He comments that, “The original board that was supposed to be used in the Morphy-Staunton match. It is said that J. Zukertort even died in this very same bar. So much history here, I’m very happy to have experienced it first hand. If you are ever in London, check out the Knight’s Bar :)” Beyond question Johannes Zukertort was the most authentic chess romantic ever, he has incalculable masterpieces, yet for practical reason I’ll be able to show only 3 games which I feel are the most symbolic of the romantic chess school.

If you want more detailed analysis by the masters of that day, then you can refer to the image here. I did not attach it here due to loss of quality. Note that it is in English Descriptive Notation.

I’ll end the blog with a stunning miniature in which Zukertort smashed Adolf Andersson in 28 moves.

This article is part 1 of the series. Stay tuned for further parts coming up by clicking the bell notification on the bottom right of this website.