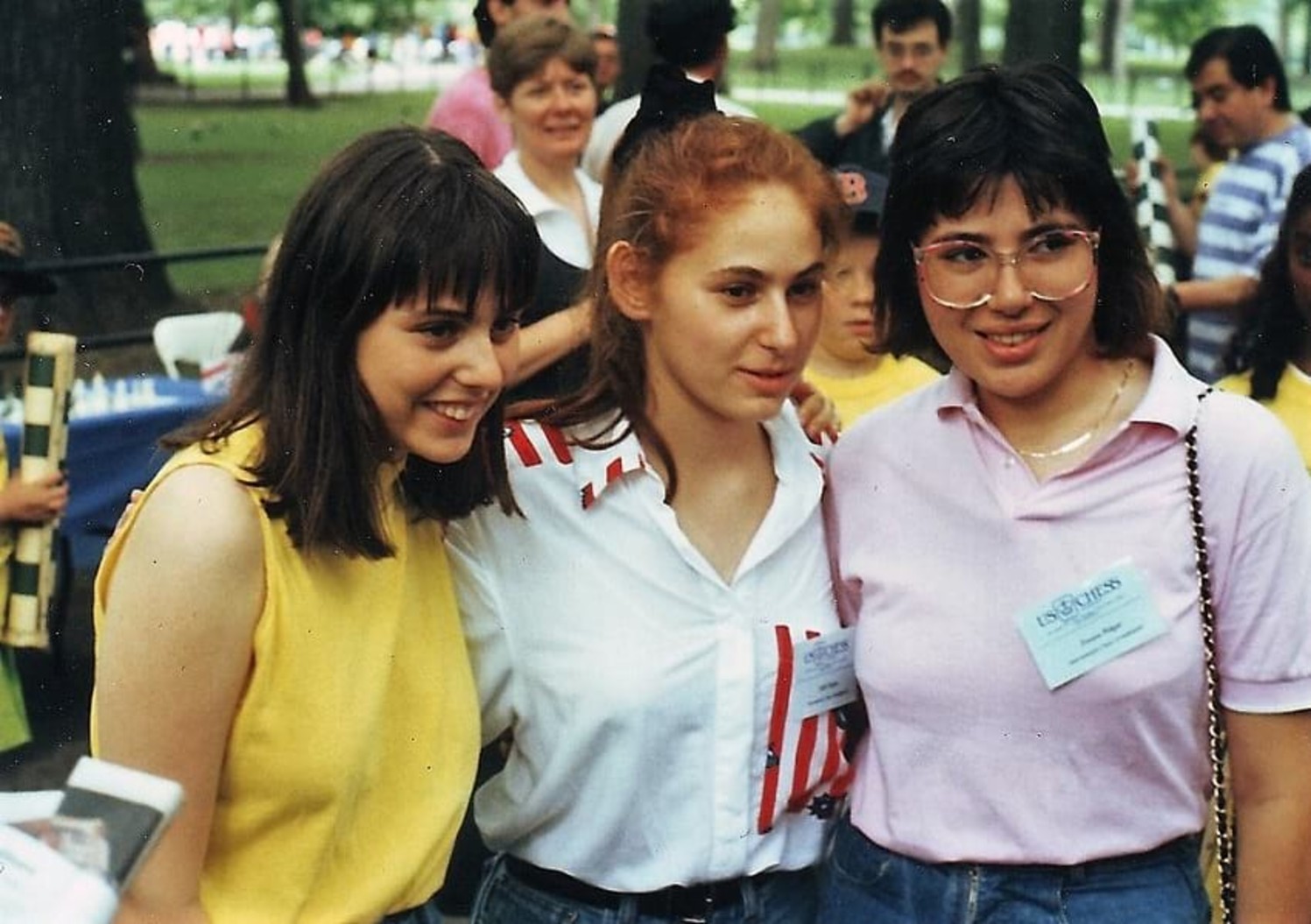 Today’s article will be more of a fascinating story. I don’t want to divulge anymore information because the title may have already spoiled the surprise. So sit back and enjoy.

Laszlo Polgar performed an experiment to raise a child as a genius and proved to the world that geniuses are not born but made.

Somewhere in the 1960s, Laszlo Polgar presented a theory that great performers are made and not born. He believed that he could raise a genius himself. When he tried to present his intentions, the local government asked him to see a psychiatrist. But Laszlo remained undeterred, stood by his opinion and made it his lifetime goal to confirm his theory. Laszlo Polgar then conducted an epistolary courtship with a Ukrainian foreign language teacher named Klara. His letters to her weren’t filled with reflections on her cherubic beauty or vows of eternal love. Instead, they detailed a pedagogical experiment he was bent on carrying out with his future progeny. After studying the biographies of hundreds of great intellectuals, he had identified a common theme—early and intensive specialization in a particular subject. Laszlo thought the public school system could be relied upon to produce mediocre minds. In contrast, he believed he could turn any healthy child into a prodigy. He had already published a book on the subject, Bring Up Genius!, and he needed a wife willing to jump on board. Laszlo’s grandiose plan impressed Klara, and the two were soon married. Soon after, in 1969, Klara Polgar gave birth to a child whom the couple named Susan Polgar. The experiment began in 1970 where Laszlo Polgar decided to homeschool Susan and teach her chess. The reason for choosing chess was because it had a clear objective and ranking. In other fields like writing or acting, people can debate if a person is truly world-class or not. However, the chess ranking system determines if a person is the best player in the world or not. Laszlo himself was a mediocre chess player at best, but he left no stone unturned to help his daughter develop expertise in the game. Susan was hooked by the game and practiced intensively every day. By the age of 5 years, she had amassed tons of practice already. Her father decided to have Susan participate in a local chess competition where most of the participants were more than twice her age. She decimated all her opponents by winning the tournament with a 10-0 score. In another tournament, where the participants were adults, people joked about Susan participating by saying she could barely reach the table. Susan beat several adult participants in the event making the naysayers take their words back. As the years went by, Susan turned into an expert chess player. By 1984, she had become the top-ranked female chess player in the world at a tender age of 15. She was the first woman to qualify for the Men’s World Championship in 1986. She went on to achieve the coveted title of a grandmaster in 1991. She became the first woman in history to win the Chess triple crown. Now, you might assume that Susan was born as a genius due to some stroke of luck. But it was not only the first daughter of Laszlo and Klara Polgar who dominated chess. Their second daughter, Sofia Polgar and the third, Judit Polgar achieved extraordinary success too. Sofia Polgar, went on to become the sixth top female chess player in the world. She won several tournaments and medals like her elder sister, Susan. Among her other achievements, Sofia is well known for the “Sack of Rome”. During a tournament in Rome held in 1989, she won the event with a score of 8.5 out of 10 which had several other grandmasters. Sofia was only 14 at that time. The experts rate Sofia’s performance in the tournament as the fifth-best ever in the history of chess. Her chess skills would have put any normal chess player to shame, but unfortunately, the other two sisters overshadowed her achievements. Finally came Judit Polgar, born in 1976, who achieved the highest results among the three sisters. Born after two sisters already proficient in chess, Judit naturally found herself in the atmosphere of the game. Judit is considered the strongest female chess player of all time. She was the fastest to achieve the title of a grandmaster, men and women included, at the age of 15 years and 4 months, a record earlier held by the well known Bobby Fischer. She was the youngest player to break into the top 100 players at the age of only 12. When Judit showed exceptional chess prowess at a young age, Garry Kasparov had commented saying, “She has fantastic chess talent, but she is, after all, a woman. It all comes down to the imperfections of the feminine psyche. No woman can sustain a prolonged battle”. Quite the comment which would have undoubtedly sparked controversy today! However, in 2002, Judit beat Kasparov, after which he walked out of the table with angst apparent on his face. The incident made him change his opinion about the effect of gender on chess. Until then, many male players believed that gender-based limitations exist in chess and some continue to believe that today. For the fun of it, I would like to show this controversial chess game between them. This event was name “Russia – The Rest of the World” .This game was played in round 5 of that event in Moscow, Russia on Sep-09 2002. We see the Berlin Defense to the Spanish Game. It goes like:

Judit Polgar has also defeated various other world champions such as Vladimir Kramnik, Vishwanathan Anand, Anatoly Karpov and many more. Judit Polgar’s trophies and victories in chess are too many to list. Some of her records remain intact till date today. She is the only woman to win against a reigning world number 1. She has also come out victorious against 11 former world champions. No other woman except Judit has qualified for a World Championship event. She is the only woman to have crossed a score of 2700 Elo points. Applause for her! Laszlo Polgar managed to prove his theory right after many decades of effort, both his own and that of his daughters. His effort is called as one of the most amazing experiments in the history of human education. He believes that when a child is born healthy, it is a potential genius. Whether that happens or not depends on the upbringing and the effort put in. We should applaud the entire family. Mostly, Laszlo Polgar for inculcating such values and life skills in his children. Without him, I doubt there’d be a polgar trio dominating in the chess commmunity. Also, let’s not forget Klara Polgar who I am sure must have been a great mom and mentor for the Polgar trio. Let’s take a look at a family photo. Not only that, let’s thank the Polgar trio for creating such amazing games and contributing to the chess community. Their expertise and dominance were really the result of the experiment and has taught us an invaluable lesson: something which I wish I knew earlier in my life. Natural Talent gives you a 10 – 20% boost but repeated practice is what accounts for the 80% remainder. Let’s applaud the trio for their hard work and commitment to this beautiful, intricate game. Addendum: Laszlo Polgar homeschooled all his children by battling with the authorities. The Hungarian authorities even sent a cop home to drag Susan to school, but Polgar did not budge. At home, he taught them only important subjects like Mathematics and some languages because he did not want to clutter their minds with subjects he felt were unnecessary like history. Just an historical tidbit that I wanted to add.